She is is the princess of the Fire Nation, and a Firebending prodigy, Azula is sadistic, manipulative and obsessed with power. She is a skilled tactician who orchestrated the Fire Nation victory over the Earth Kingdom capital Ba Sing Se and halted the invasion on Day of Black Sun. 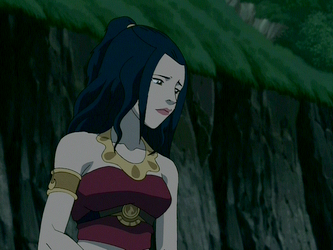 is comprised of both normal foot soldiers, who normally wield spears, swords, and shields, and Firebenders.

of Ba Sing Se Azula Obtain their survices when she usurped for leadership.

There Former leader before her was Long Fang.